The Low-Cost Carrier Terminal, or LCCT, is a project specifically designed and built to accommodate the high growth of passenger movements for the Low Cost Airlines, especially the passengers of Malaysia's first 'no-frills' airline, Air Asia.

This LCCT at Sepang was constructed on a fast-track basis at the beginning of June 2005 and it’s fully operational on 23 March 2006.

The total construction and other related costs of LCC Terminal are about RM108 million.

This LCCT terminal is managed and operated by Malaysia Airports (Sepang) Sdn Bhd. In observance to the Low Cost Carrier (LCC) business model, it is designed to facilitate the passengers' movement of international and domestic departures and arrivals within a single floor operation area. 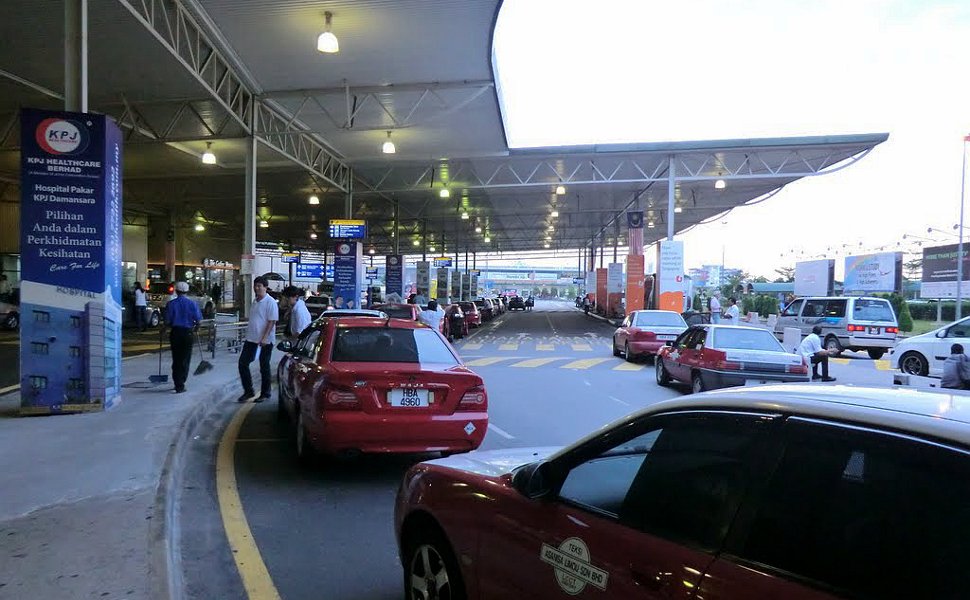 The LCCT is supported by the existing parking apron and additional infrastructure such as surface access, curbside road, car parks, and other utilities are available. 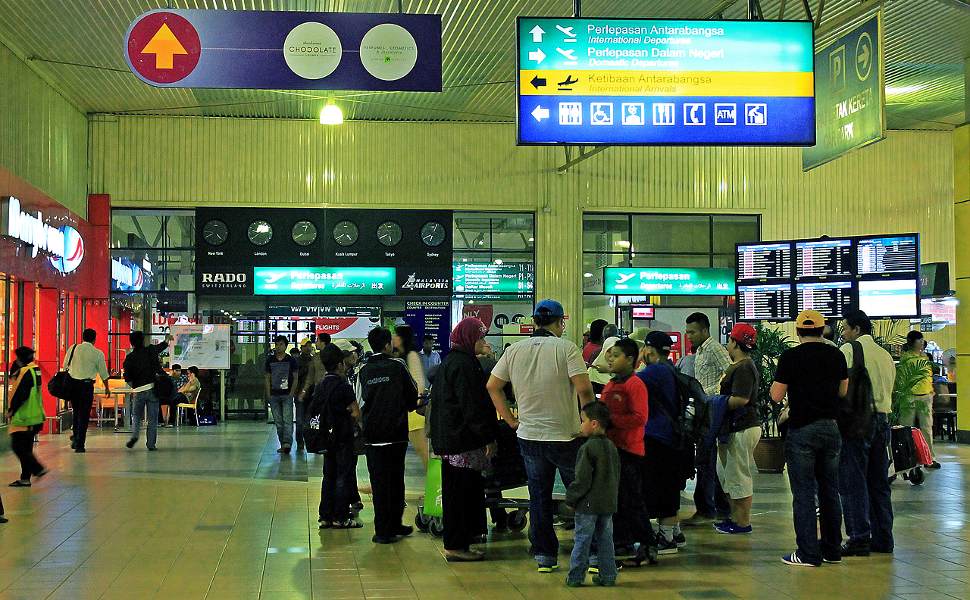 The LCC terminal is specifically designed to suit the Low Cost Carrier (LCC) business model where it would have no travellators, escalators, aerobridges and would be able to have a shorter turnaround time. The 35,290 square meters LCC terminal comprised one single storey building for departure and arrival.

It is designed to handle 10 million passengers a year and there is scope for further expansion should more airlines decide to use it. 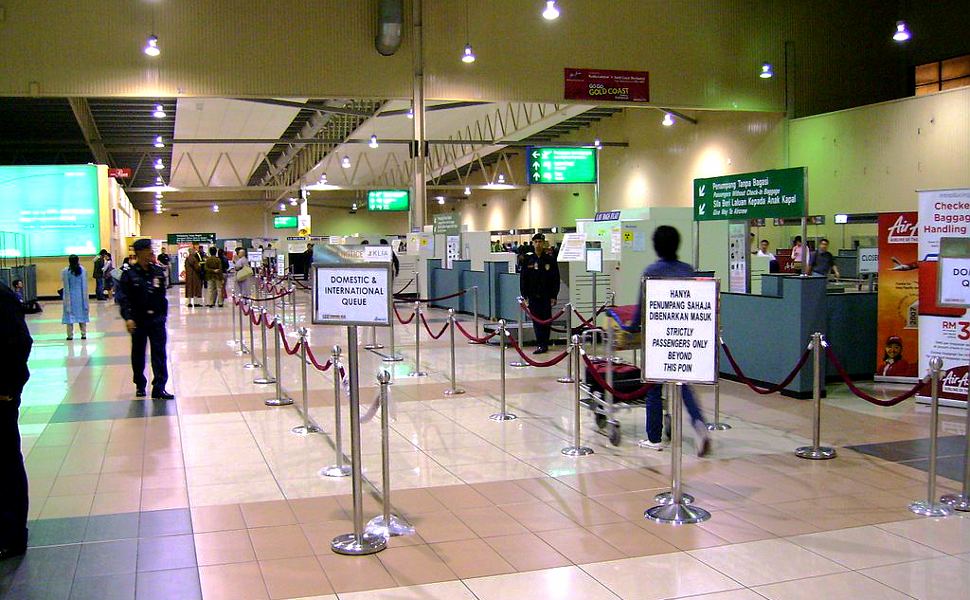 Located about 20km away from the Kuala Lumpur International Airport's Main Terminal Building (MTB), the 35,290 square meters LCCT was constructed on a fast-track basis at the beginning of June 2005 and it's fully operational on 23rd March 2006. 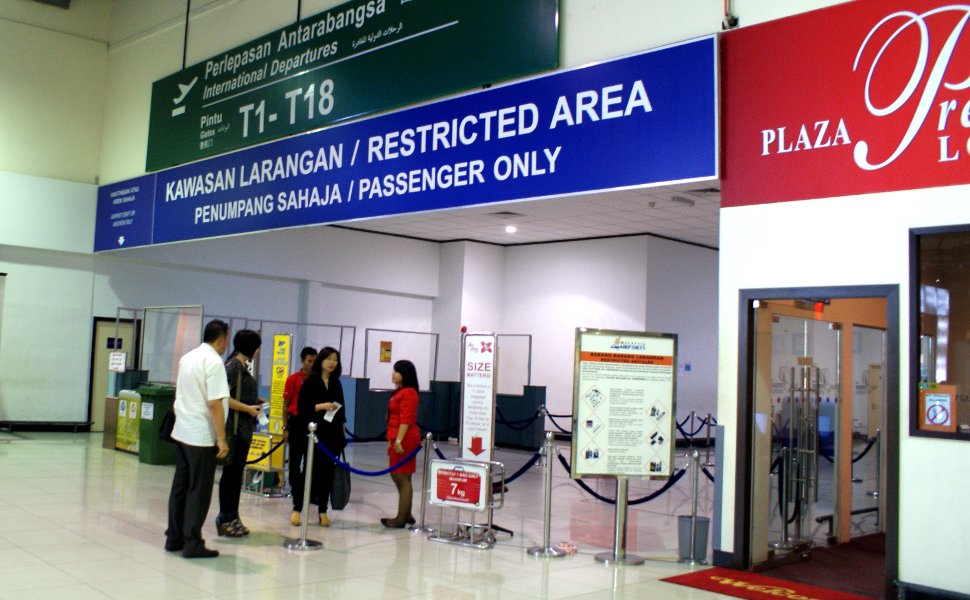 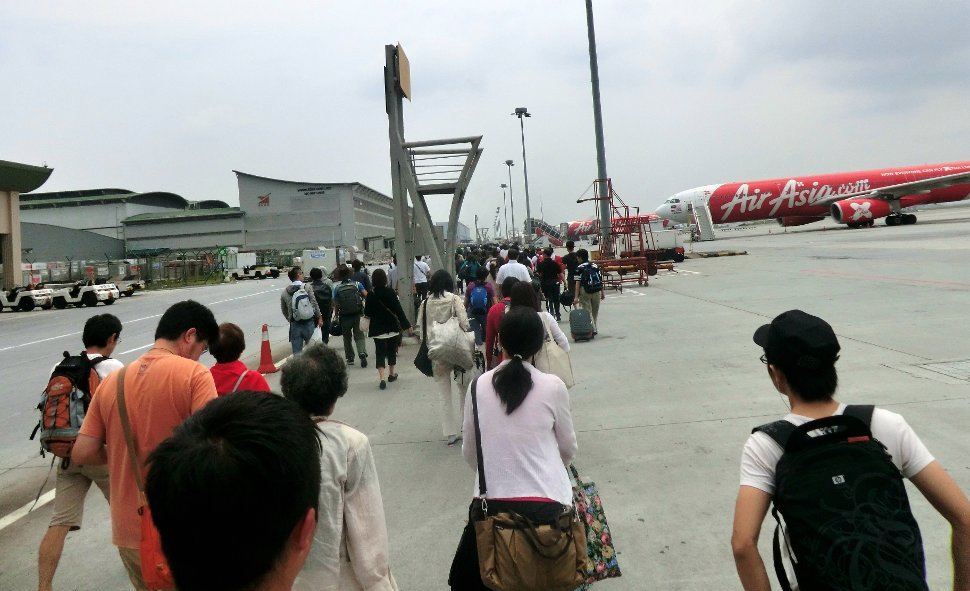 The LCCT was initially built for 10 million and later expanded in 2009 to handle 15 million passengers per year, but it was soon running short of capacity as it the increasing budget-carrier passenger traffic that had reached 22 million people a year had become too much to handle. As a result, the new Kuala Lumpur International Airport 2 (klia2) was built with capacity to handle 40 million passenger per year to replace LCCT.

On 9 May 2014, the LCCT was officially closed and replace by the Kuala Lumpur International Airport 2 (klia2) which opened on 2 May 2014.

The future plan for the LCCT is to turn it into a cargo warehouse, according to officials from Malaysia Airports Holdings Bhd (MAHB). Once converted into a cargo terminal, the LCCT will be able to handle 320,335 metric tonnes of cargo per year, increasing the overall cargo capacity of the KLIA to 1.31 million tonnes per year 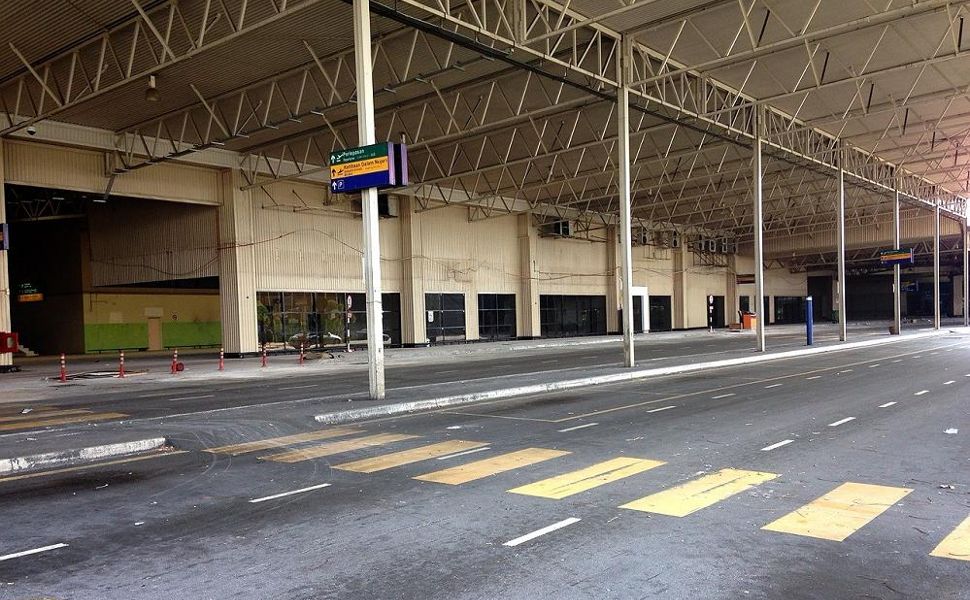 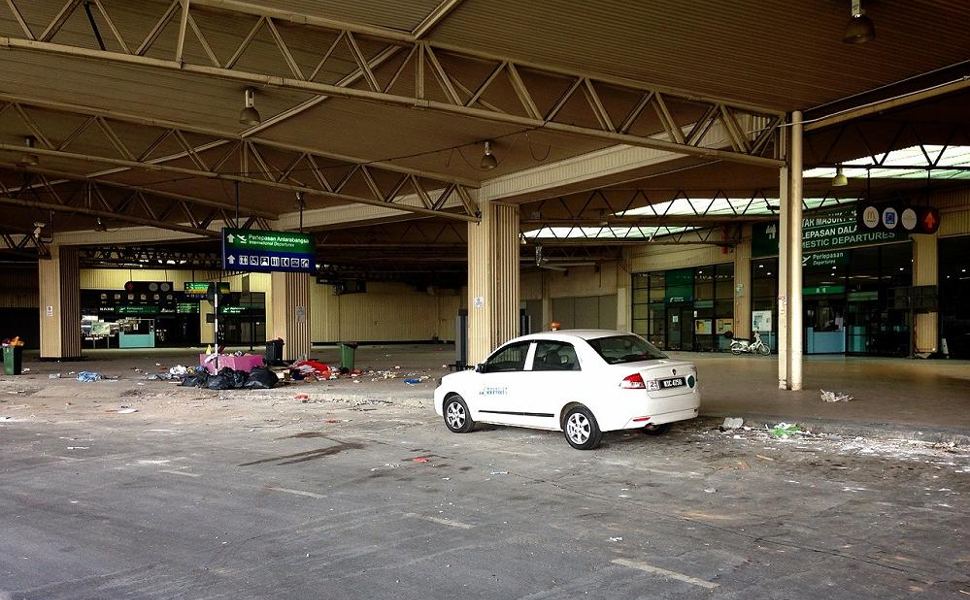 The LCCT as at June 2014 after closure in May 2014
(Visited 5,405 times, 4 visits today)
This website is designed and maintained to search, gather, analyze, organize, categorize, and publish the widely available information related to LCCT, available both online and offline, for the sharing and benefit of visitors who will be using the Malaysia's LCCT (Low Cost Carrier Terminal) facilities to visit Malaysia. Read more about us. FYI: www.lcct.com.my is not affiliated, associated, not in any business relationship with Malaysia Airports Holdings Berhad (MAHB), the company in charge of operating the Malaysia's LCCT (Low-cost Carrier Terminal). Also, this website is NOT subsidized, funded, sponsored, endorsed, officially approved by MAHB or any airlines, food, telco, transport and many other companies mentioned. The privacy of our visitors to www.lcct.com.my is important to us. Please review our privacy policy.