If you need to travel to LCCT from KL Sentral, here are some suggestions for your perusal:

At the KL Sentral, you can find Skybus, Aerobus, and Airport Coach buses perform regular service routes to the LCCT airport. 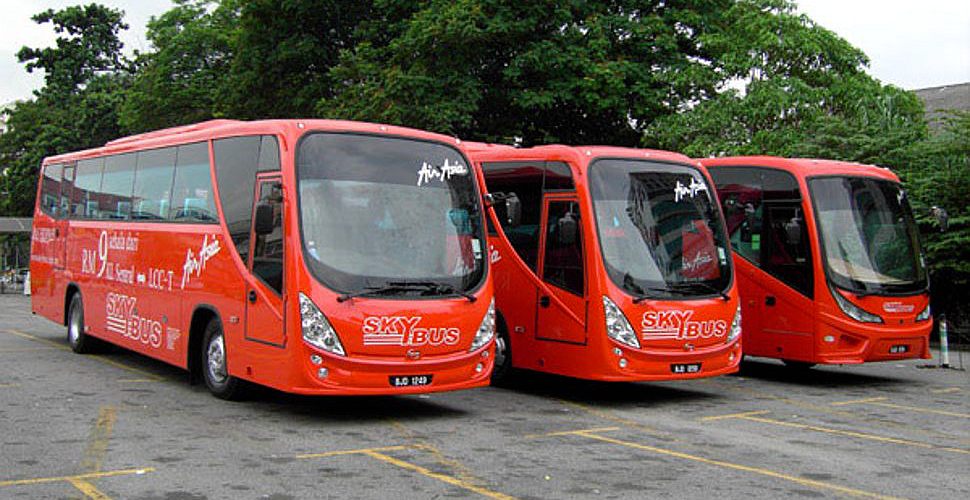 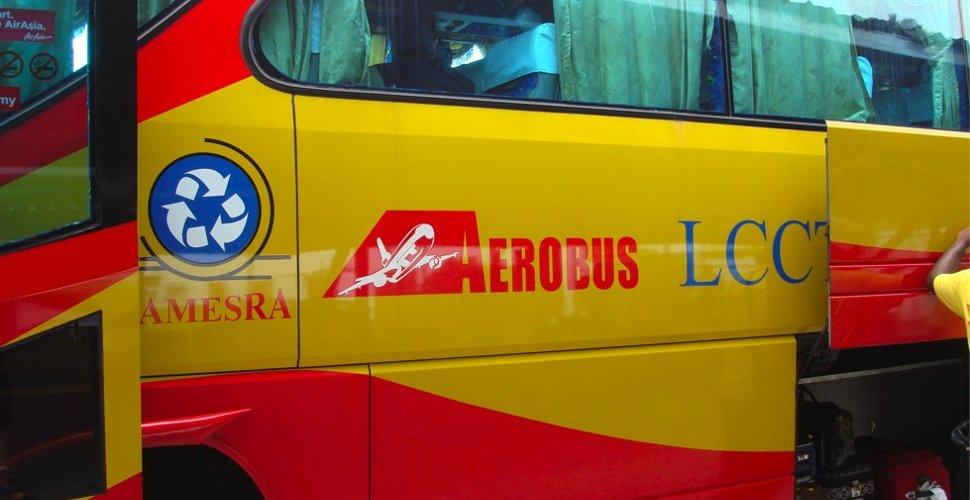 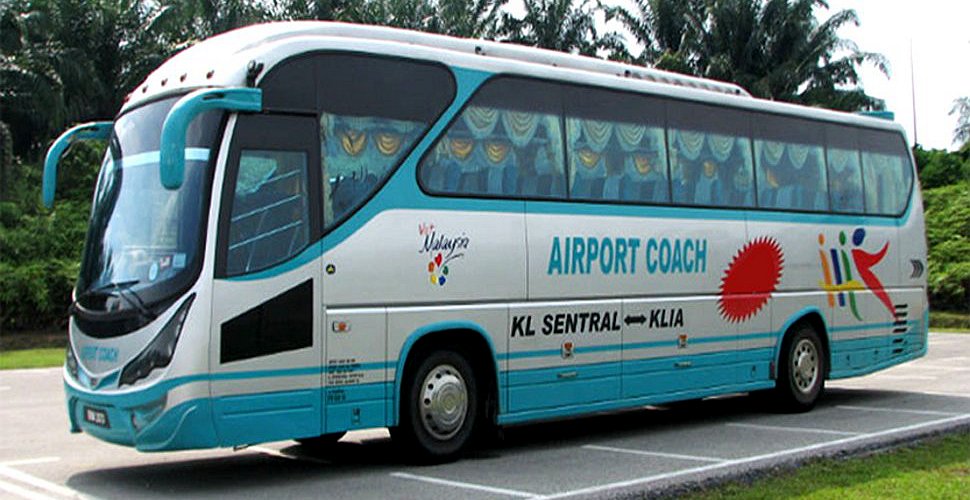 The fees charged on travelling between KL Sentral station and Nilai station is RM4.70. Check out more on KTM Komuter.

To go to LCCT using KTM Komuter, You can get on the KTM Komuter at the KL Sentral and then head towards Nilai station. There will be connecting feeder bus between Nilai station and LCCT. 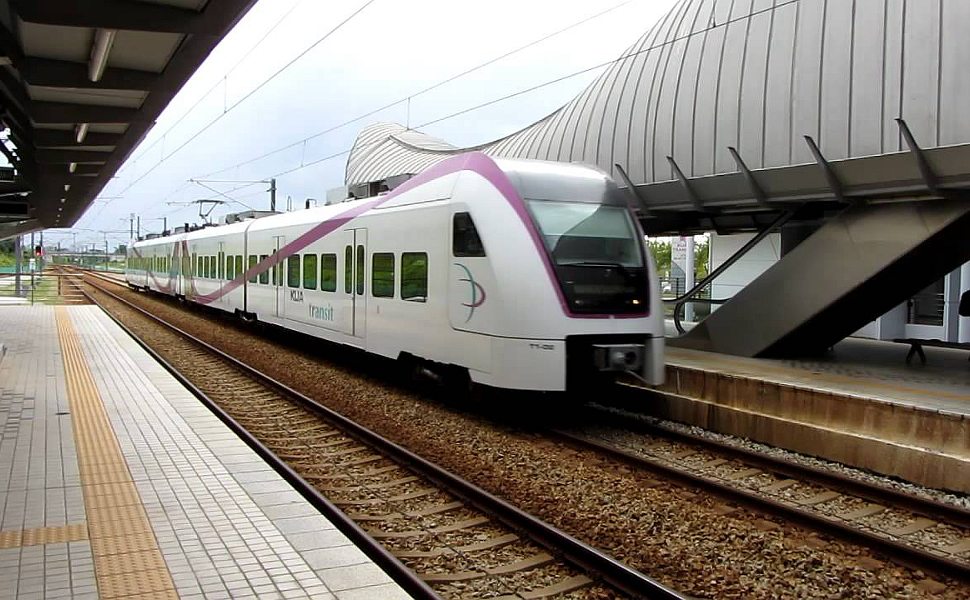 Check out more on KLIA Transit.

The KLIA Ekspres is a premium non-stop high-speed train service that connects KL Sentral and the KLIA (Kuala Lumpur International Airport). Cruising at a top speed of 160 km/h, the journey costs RM35.00 one way and it takes just 28 minutes, allowing you to relax or just enjoy fascinating sights along the way. Once you are at KLIA, you can then take a shuttle bus from KLIA to LCCT. 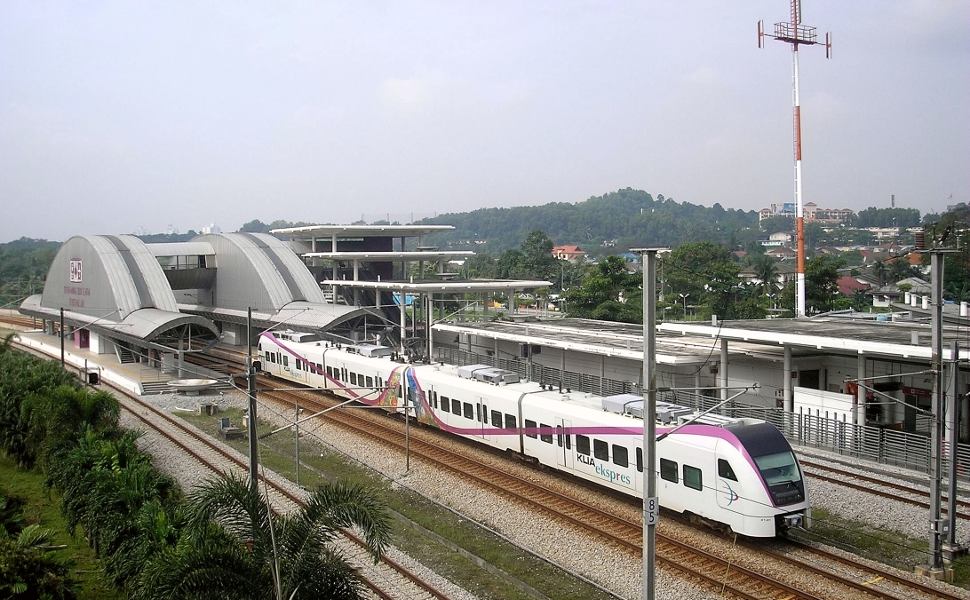 Check out more on KLIA Ekspres.

There are taxi counters at the KL Sentral Station for you to purchase taxi coupon to go to LCCT. The estimated taxi fare is about RM75.00. 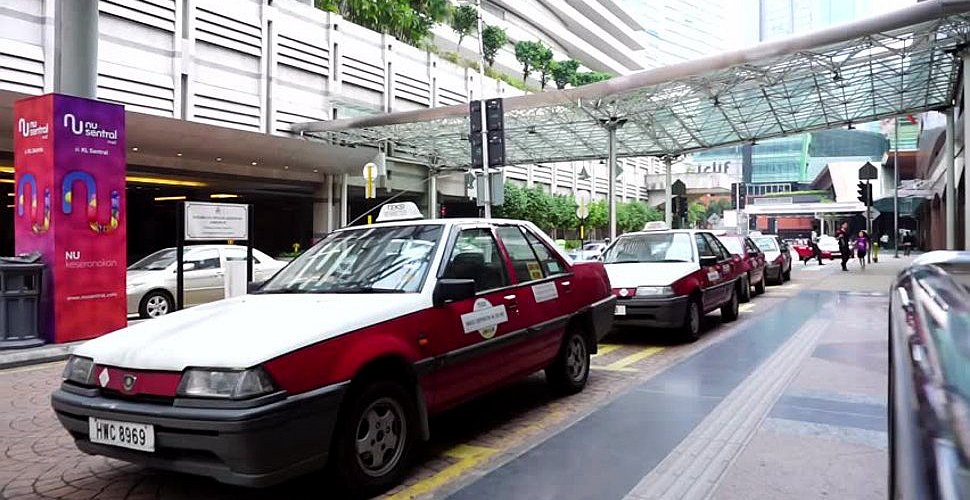 Most Taxi from most parts of the city should be able to bring you directly to the LCCT. Here is a short list of taxi service providers for your perusal.

(Visited 1,727 times, 1 visits today)
This website is designed and maintained to search, gather, analyze, organize, categorize, and publish the widely available information related to LCCT, available both online and offline, for the sharing and benefit of visitors who will be using the Malaysia's LCCT (Low Cost Carrier Terminal) facilities to visit Malaysia. Read more about us. FYI: www.lcct.com.my is not affiliated, associated, not in any business relationship with Malaysia Airports Holdings Berhad (MAHB), the company in charge of operating the Malaysia's LCCT (Low-cost Carrier Terminal). Also, this website is NOT subsidized, funded, sponsored, endorsed, officially approved by MAHB or any airlines, food, telco, transport and many other companies mentioned. The privacy of our visitors to www.lcct.com.my is important to us. Please review our privacy policy.