The station comprises multimodal transports which are the KLIA Transit station, taxi centre and a bus hub. 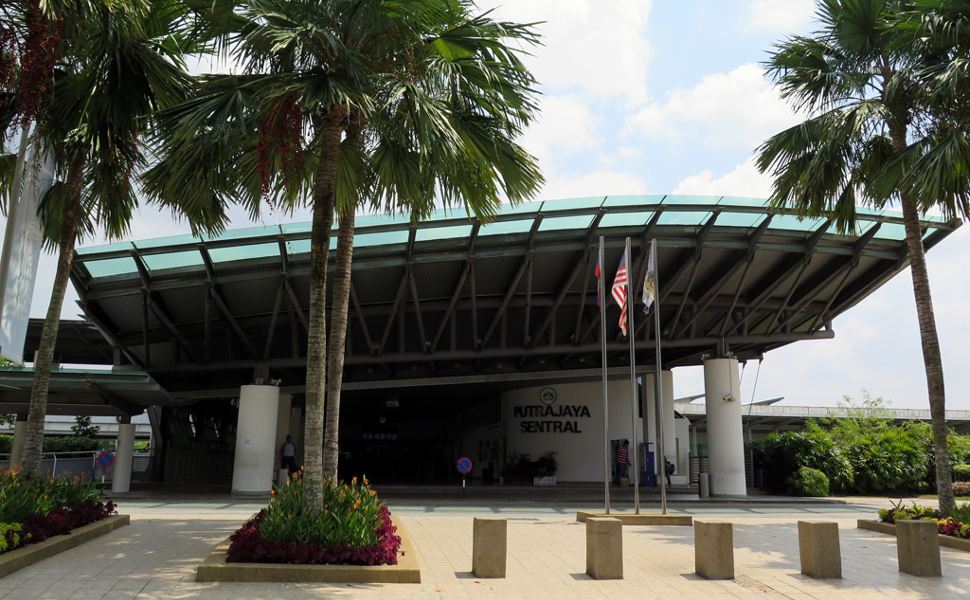 The Putrajaya Sentral Station provides indoor and outdoor parking facility for commuters. This park-and-ride facility is managed by Perbadanan Putrajaya. The current charges are as follows: 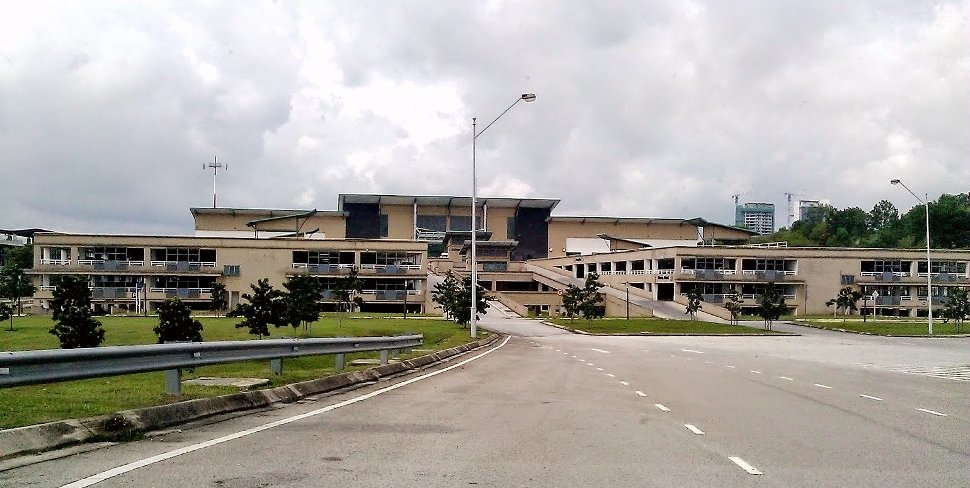 The security within and around the Putrajaya Sentral is under the jurisdiction of Perbadanan Putrajaya. As normally is the case at most managed parking lots, car owners park their vehicles at their own risks. ERL is not responsible for any damage to the parked vehicles or theft. 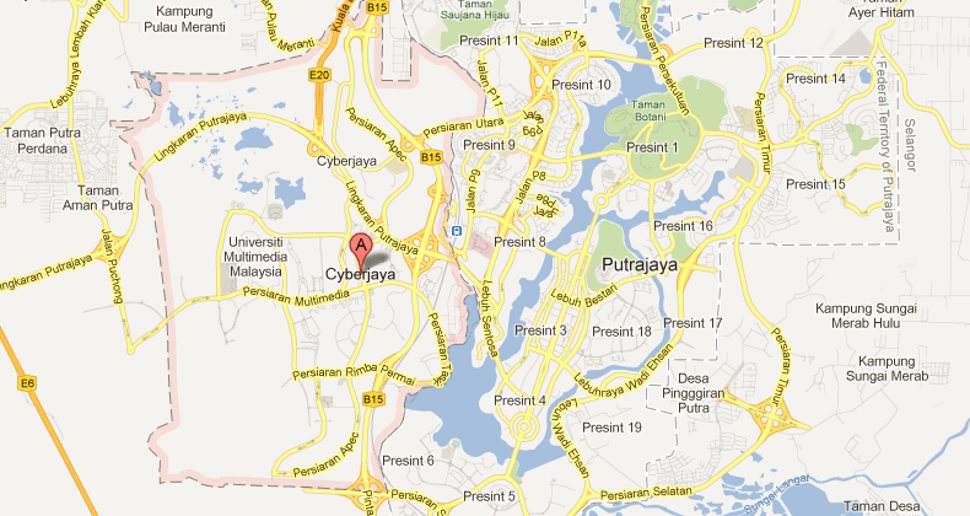 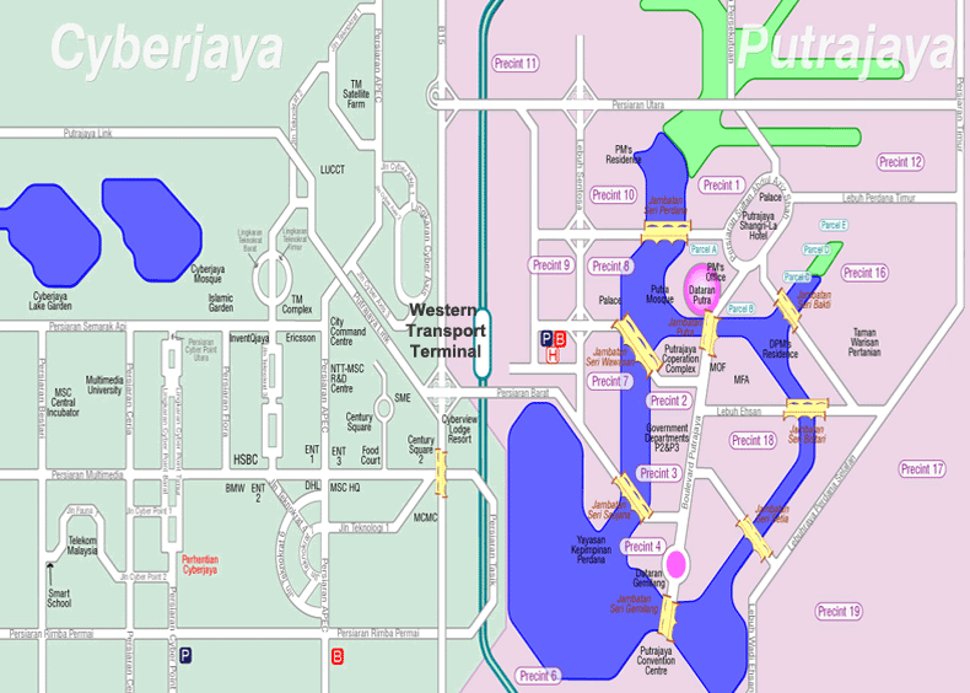 Latest version of this article Putrajaya & Cyberjaya station is available at www.klia2.info
(Visited 2,383 times, 1 visits today)
This website is designed and maintained to search, gather, analyze, organize, categorize, and publish the widely available information related to LCCT, available both online and offline, for the sharing and benefit of visitors who will be using the Malaysia's LCCT (Low Cost Carrier Terminal) facilities to visit Malaysia. Read more about us. FYI: www.lcct.com.my is not affiliated, associated, not in any business relationship with Malaysia Airports Holdings Berhad (MAHB), the company in charge of operating the Malaysia's LCCT (Low-cost Carrier Terminal). Also, this website is NOT subsidized, funded, sponsored, endorsed, officially approved by MAHB or any airlines, food, telco, transport and many other companies mentioned. The privacy of our visitors to www.lcct.com.my is important to us. Please review our privacy policy.