KTM Komuter is an electrified commuter train service first introduced in 1995, catering especially to commuters in Kuala Lumpur and the surrounding suburban areas.

KTM Komuter is missioned to provide the preferred mode of passenger transportation in malaysia.

KTM Komuter is a popular mode of transportation for commuters working in Kuala Lumpur, as they can travel to the city without the hassle of traffic congestion. 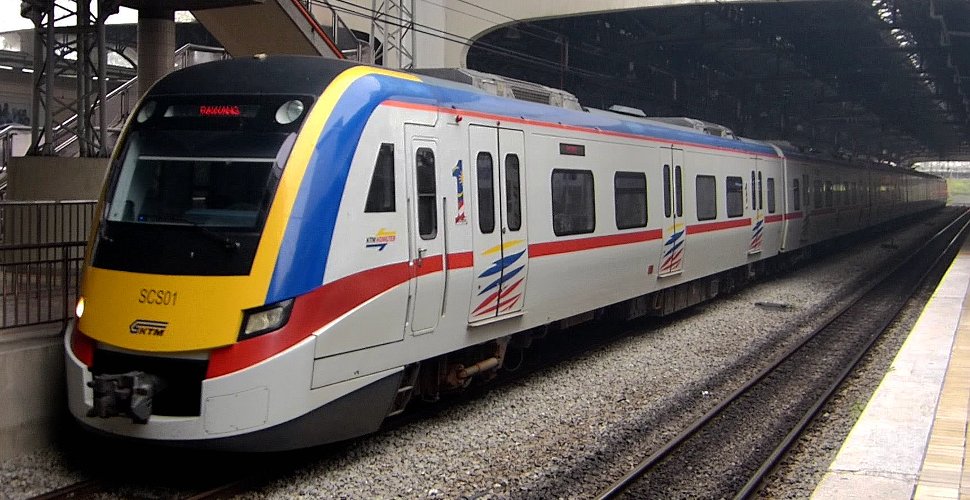 KTM Komuter’s 217km railway network has 53 stations. It consists of two lines, namely the Sentul to Port Klang (Pelabuhan Klang) line and Rawang to Seremban line, as well as a shuttle service from Rawang station to Tanjung Malim station which was first launched on 21 April 2007.

Transfers between the two main lines can be done at KL Sentral station, Kuala Lumpur station and Putra station.

Stair-climbing or escalator-use may be required at KL Sentral station and Putra station, while cross-platform transfers can be conveniently done at Kuala Lumpur station. Passengers continuing their journey on the Rawang-Tanjung Malim shuttle service have to change trains at Rawang station.

KTM Komuter tickets can be purchased at counters or by using Ticket Vending Machines which are available at all stations and halts. You can review the the following KTM Komuter fare calculator to check the train fare. 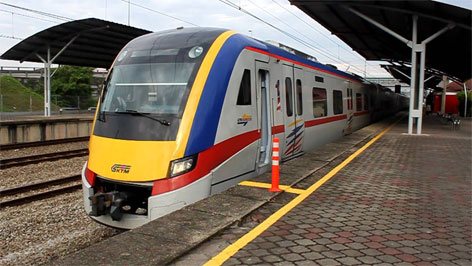 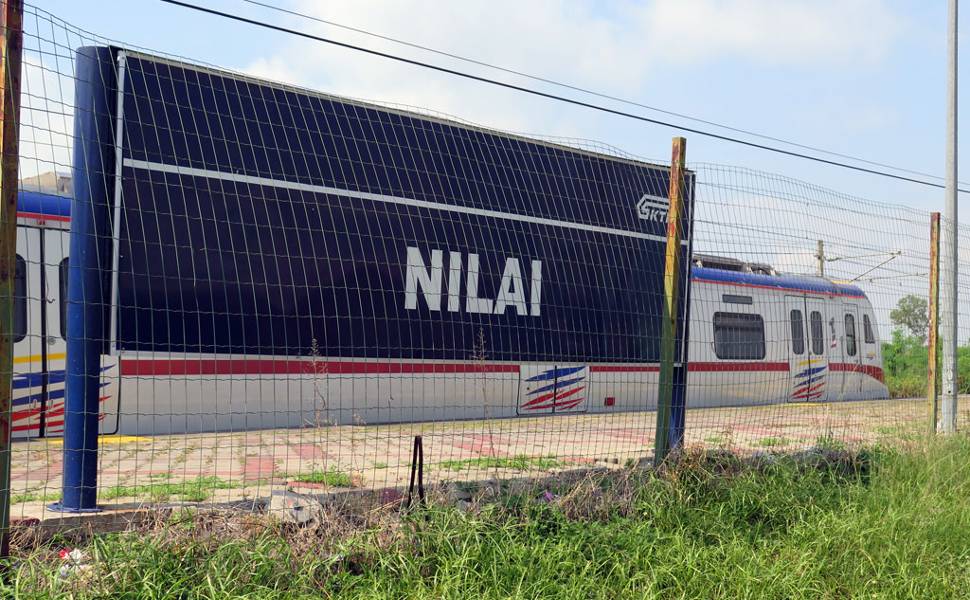 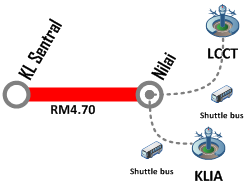 Passengers bound for the Kuala Lumpur International Airport (KLIA) have the option of taking the KTM Komuter to Nilai station and board a bus from Nilai station to the KLIA, or stopping at the KL Sentral station and then change and ride the KLIA Ekspres to KLIA.

The fees charged on travelling between KL Sentral station and Nilai station is RM4.70.

The KTM Komuter fare from Nilai station to Mid Valley station is RM4.70.

KL SENTRAL AS THE CONNECTIVITY HUB

You are advised to first reach the KL Sentral Station so that you can connect to other rail network to reach your destination. The KL Sentral Station has an amazing connectivity has been established through direct access to six rail systems and links to major highways.

Address: KTM Berhad, Corporate Headquarters,
Jalan Sultan Hishamuddin, 50621 Kuala Lumpur.
Telephone: 603-2263 1111
Toll Free Line: 1300-88-KTMB(5862)
Email: komuter4u@ktmb.com.my
Website: www.ktmkomuter.com.my
Latest version of this article KTM Komuter is available at www.klia2.info
(Visited 3,581 times, 1 visits today)
This website is designed and maintained to search, gather, analyze, organize, categorize, and publish the widely available information related to LCCT, available both online and offline, for the sharing and benefit of visitors who will be using the Malaysia's LCCT (Low Cost Carrier Terminal) facilities to visit Malaysia. Read more about us. FYI: www.lcct.com.my is not affiliated, associated, not in any business relationship with Malaysia Airports Holdings Berhad (MAHB), the company in charge of operating the Malaysia's LCCT (Low-cost Carrier Terminal). Also, this website is NOT subsidized, funded, sponsored, endorsed, officially approved by MAHB or any airlines, food, telco, transport and many other companies mentioned. The privacy of our visitors to www.lcct.com.my is important to us. Please review our privacy policy.